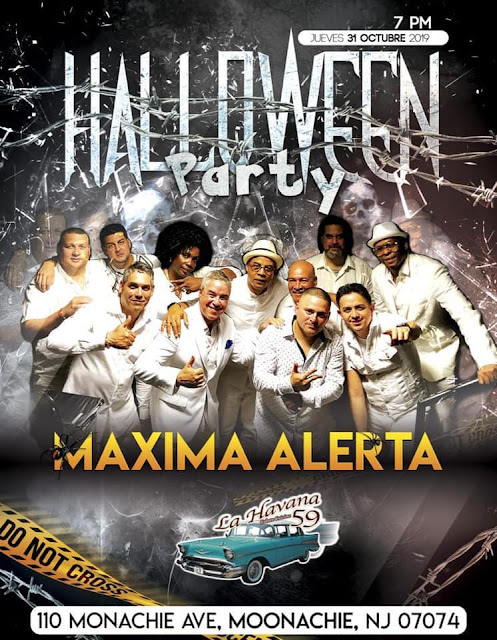 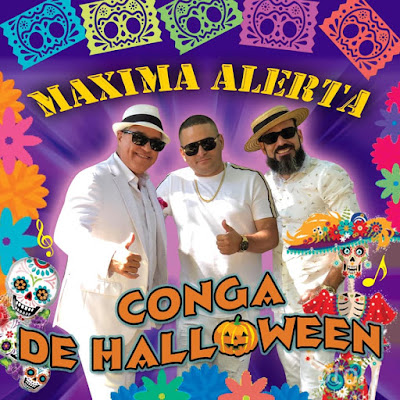 Véalo ahora:  https://www.youtube.com/watch?v=_WTCu4RaptQ
Posted by Lucio at 1:02 PM No comments: 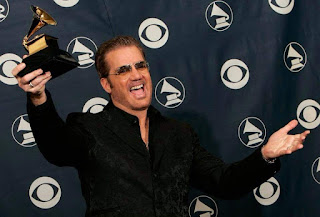 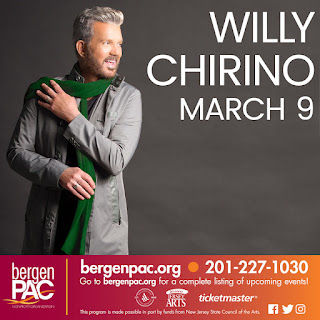 Willy Chirino combines the musical traditions of Cuba with American rock and jazz, helping to create the “Miami Sound” of Salsa music. The Cuban-born and South Florida-based vocalist and bandleader boasts a musical repertoire of over 100 songs and 30 albums, making Chirino one of the most emblematic Tropical music acts around. 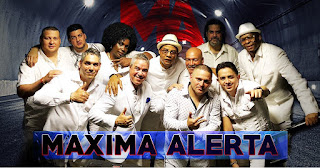 Maxima Alerta is one of Cuba’s best known and loved fusion bands, and one of the founders of the genre Cubaton.  The group has recently moved to the US and it is now based in the NYC area.  It is known for its fusion of Cuban Music and other genres forming a fresh hip sound.  From son cubano to conga, from cumbia to merengue, from rap to ballads… all with a fresh modern sound taunting audiences on their feet to dance and have a good time. 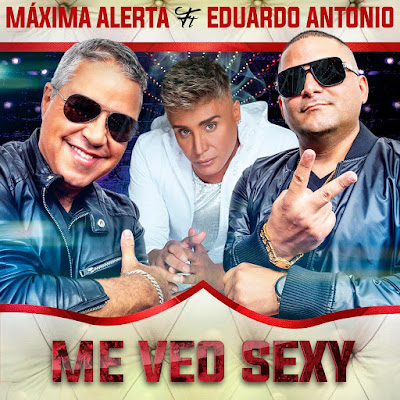 The Multi-award winning group MAXIMA ALERTA has just released their new single "Me Veo Sexy" MAXIMA ALERTA featuring Eduardo Antonio & model/actress and social media sensation Jessenia Vice Gallegos.  It is a sexy tune that will surely make listeners feel good and get up and dance. 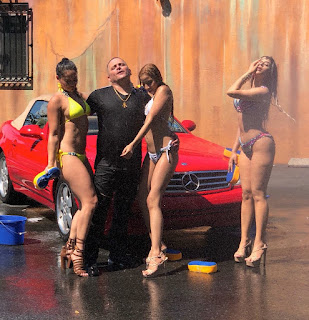 Véalo ahora:  https://www.youtube.com/watch?v=15v2zuy9pu0&feature=youtu.be
Posted by Lucio at 10:49 AM No comments: 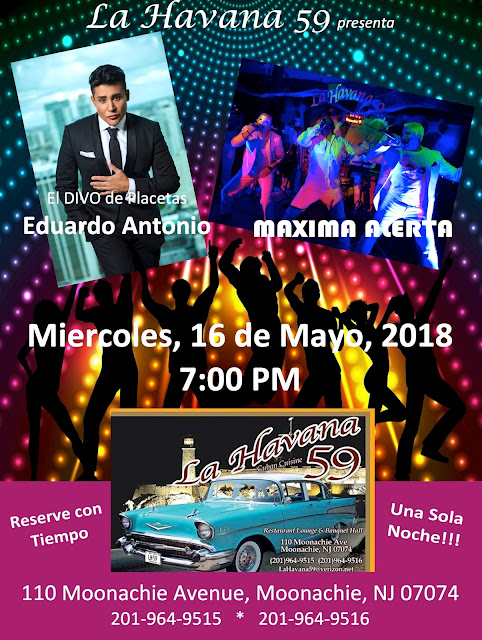 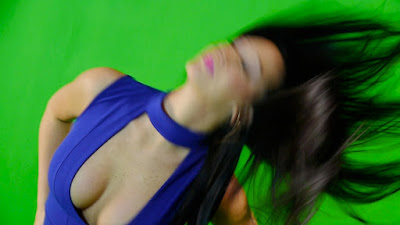 The new Music Video by MAXIMA ALERTA
"Ay Lola"
Watch it now:
https://www.youtube.com/watch?v=Zi-6bpl1xi4
Posted by Lucio at 8:18 AM No comments: 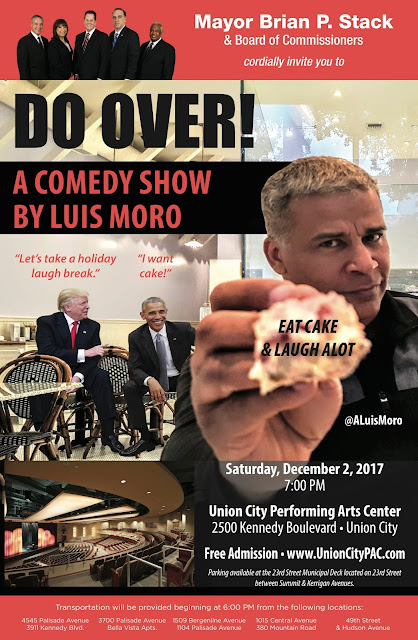 Luis Moro comes Home
with his comedy show "DO OVER"

Luis has earned a range of accomplishments in many of life’s great opportunities.  While his resume is diverse, the base expression is the same. Being creative, producing sustainable results that make a difference empowering people.

In 2010 he became a full-time single father, with two daughters and step-son.  At that point, he decided to focus 100% on parenting and took a hiatus from comedy performing.

During this time, he authored six books on Professional Parenting, including “I AM a Professional Parent” which established a new context for parents raising “fully functioning, self-determining” children.  His show, "DO OVER" is Luis' return to the comedy stage.

“Doing life over every hour is a must for successful parenting. Finding the comedy to Do Over it over every minute is must for living.”
- Luis Moro

Luis was Nominated Best Actor at The American Black Film Festival for his role as Alberto in the history making film "Love & Suicide".  He also received Independent Spirit Award nominations for his writing and producing the multiple award winning film "Anne B. Real".  Luis is also co-writer of the three main Hip-Hop lyrics and diary entries performed by the lead character of Cynthia.

Luis acclaimed films include "The Unseen", a drama shot in Atlanta Georgia. The history making romance, "Cuba’s Love and Suicide", set in Havana, Cuba and New York plus the comedy "Venus & Vegas", shot in Los Angeles and Las Vegas.
Luis is the co-producer on two award winning films, "Roll With me", currently winning awards in the film festival circuit; and "Where We Begin", which garnered many national and international awards.  His current slate of films ranges from the true Native American story "Whispers Like Thunder" to the comedy "The God Brother".

He began his writing career while in the real estate mortgage business by creating, writing and hosting the first ever Latin-American real estate and travel television show "Real Estate America" which aired on Univision.

Luis is a graduate of Rutgers University, where he lettered and received NCAA award for football.   He can be seen in small acting roles in various film, including "Siege", the (1998) "King of the Ants" and his debut supporting role in "Cuba’s Love & Suicide".

His biggest accomplishment is creating entertainment content that empowers people and that make a difference to society.


www.UnionCityPAC.com
Posted by Lucio at 12:34 PM No comments: 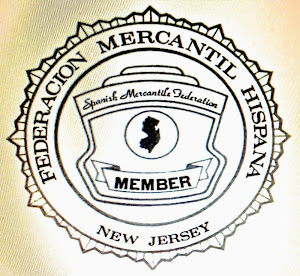 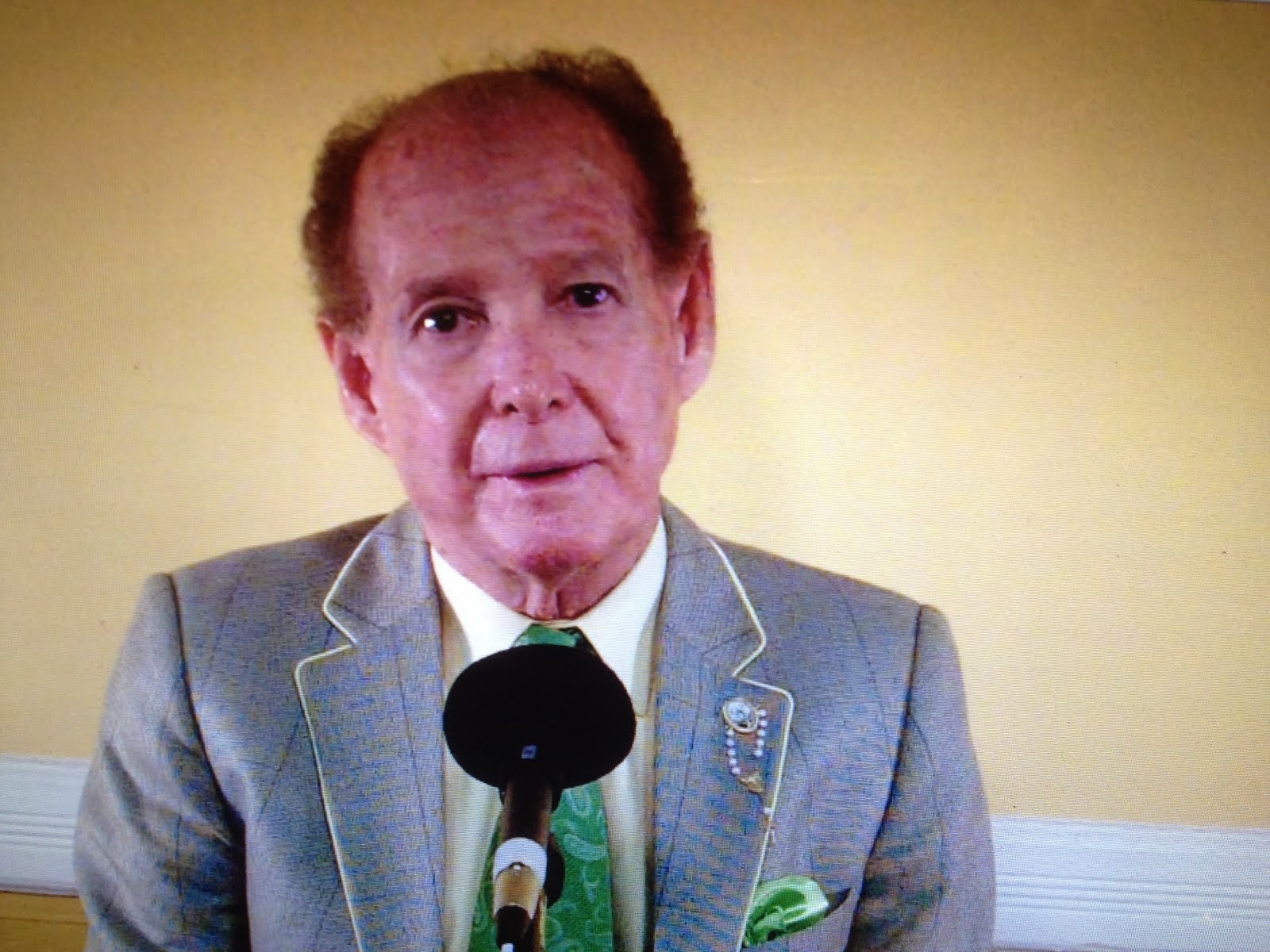 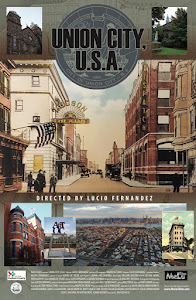 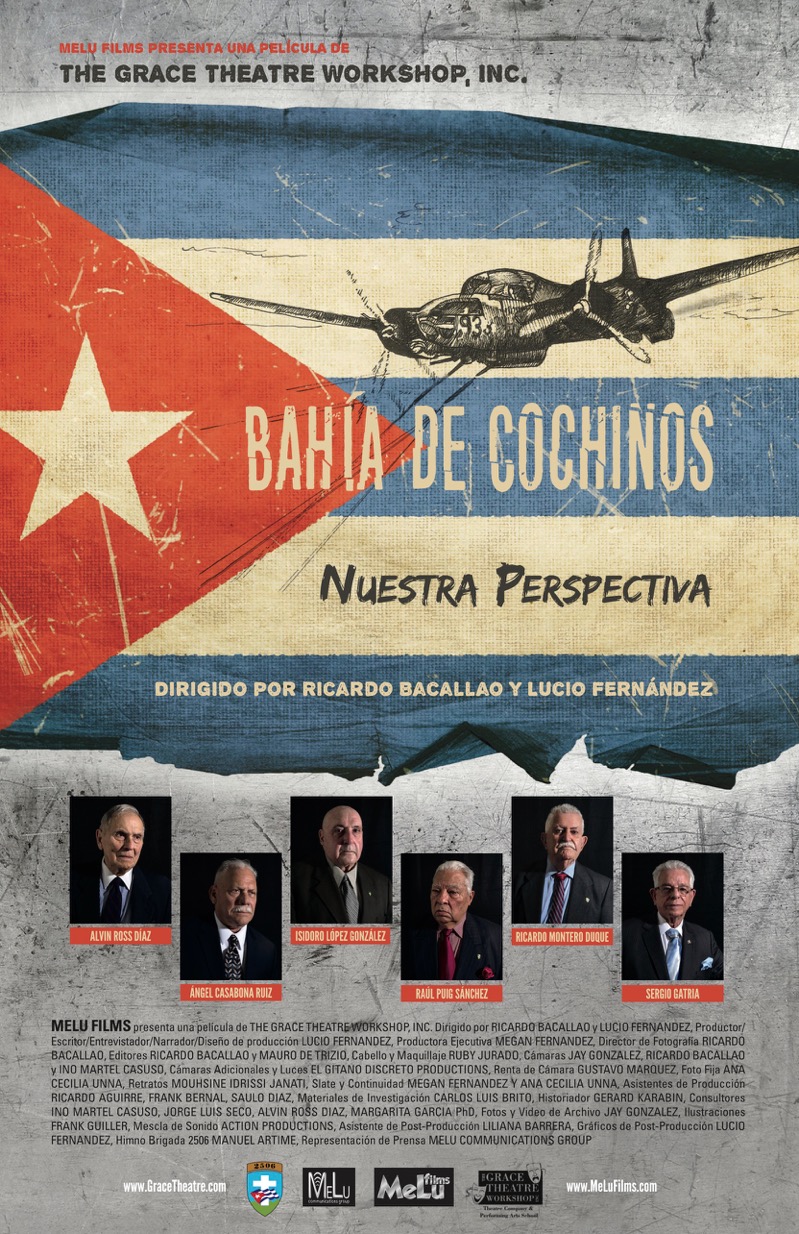 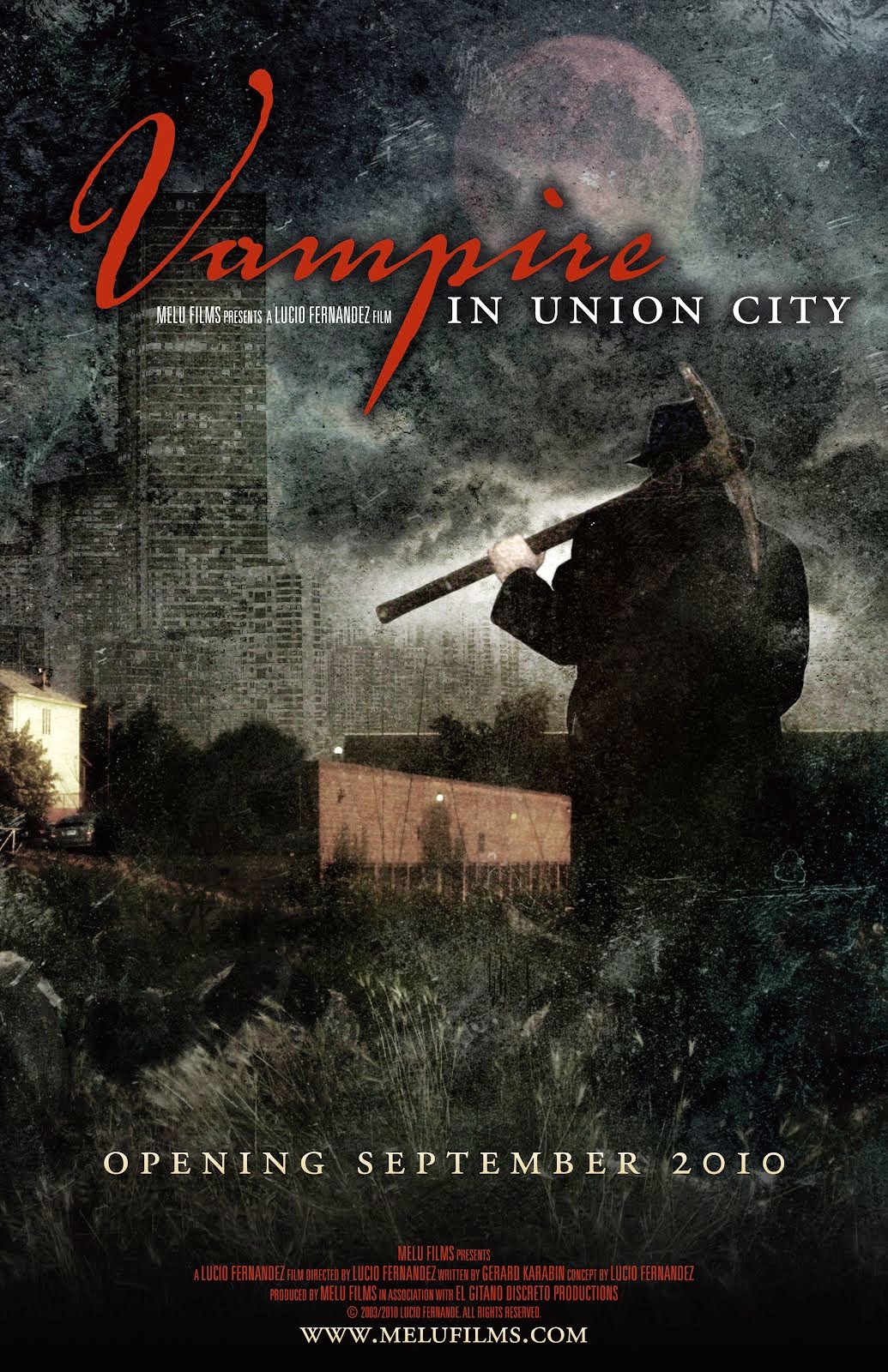 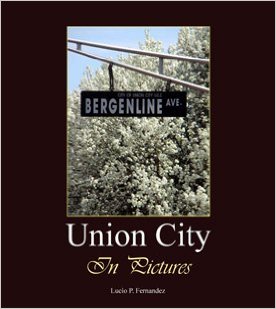 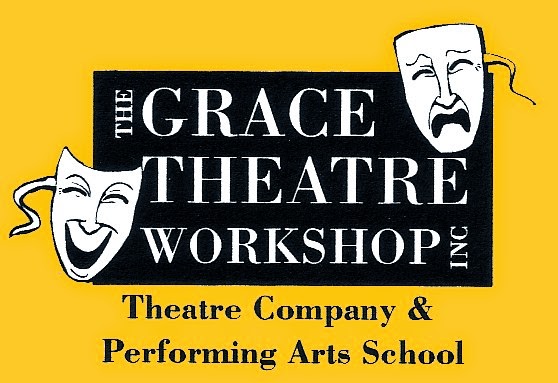 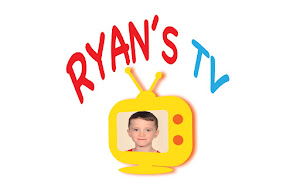 The best of entertainment. 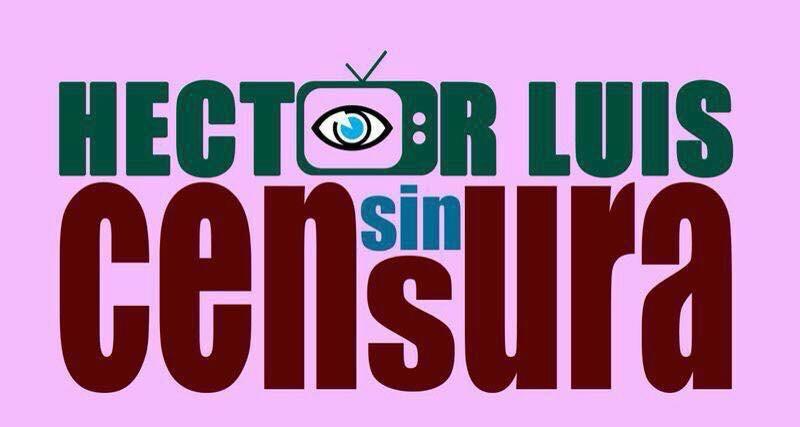 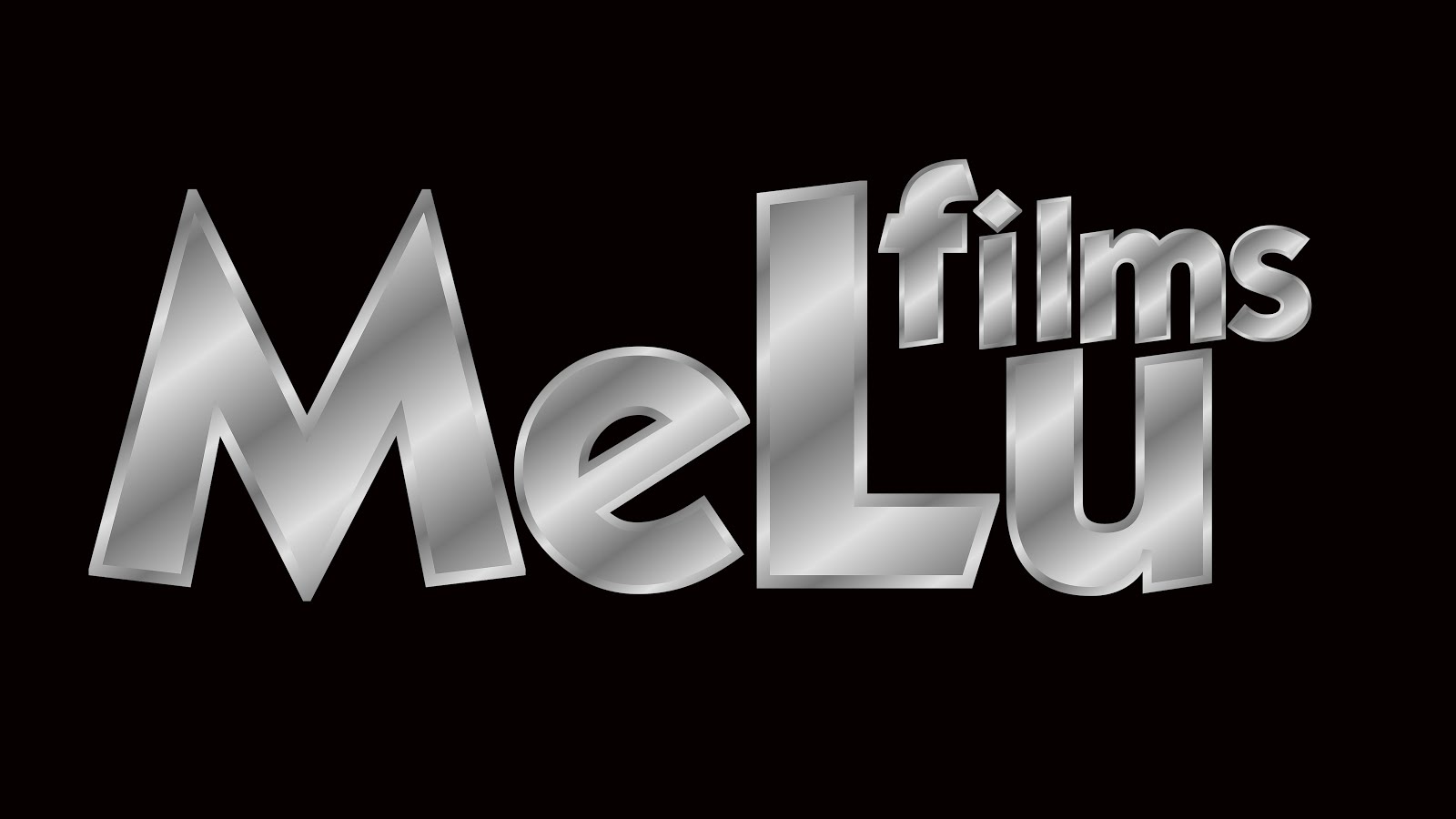 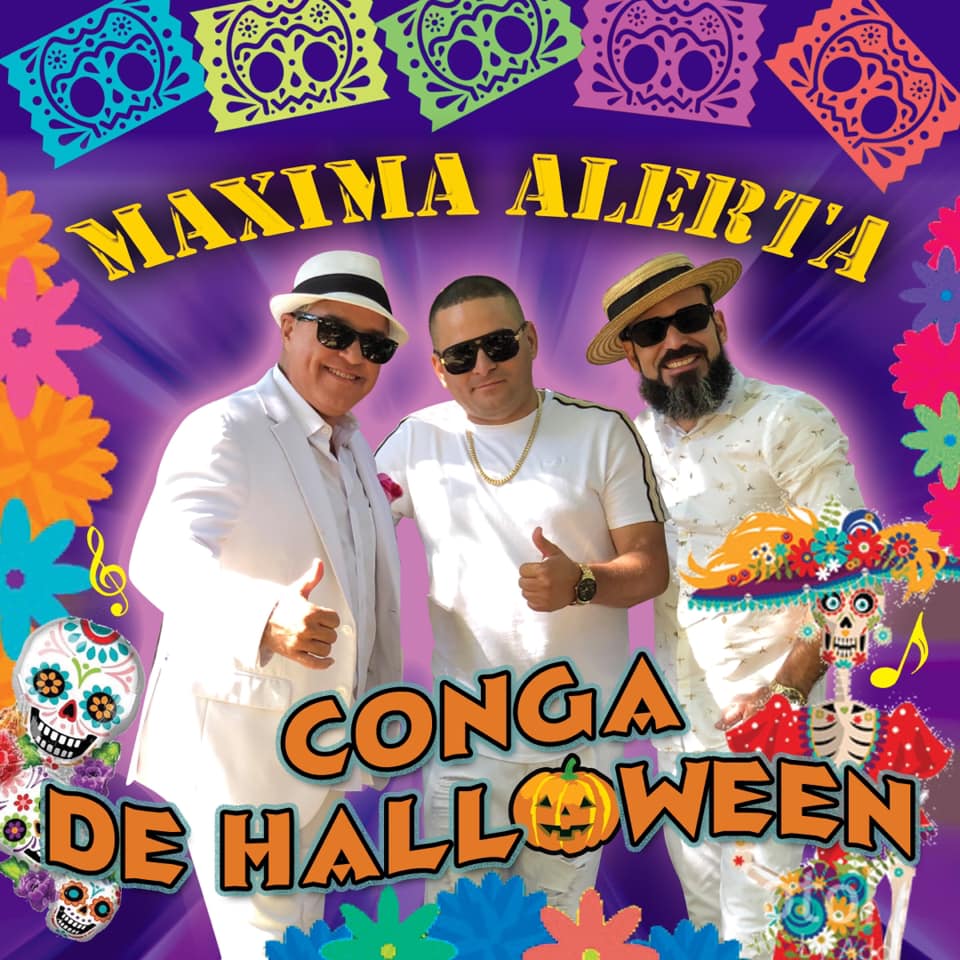 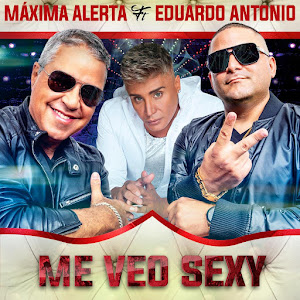 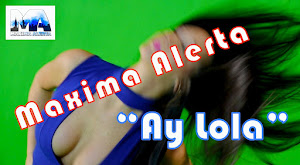 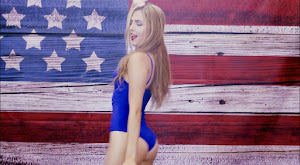 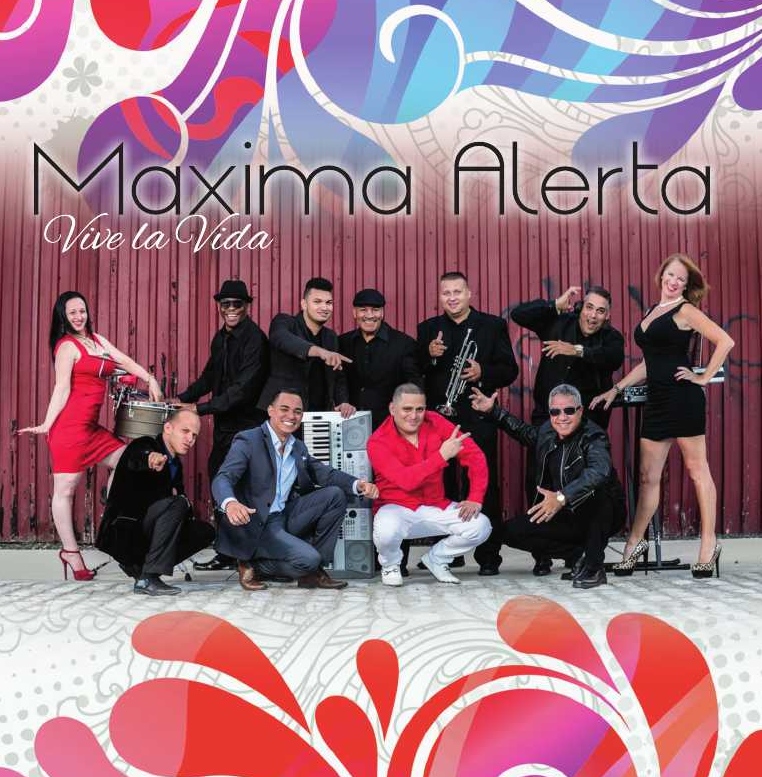